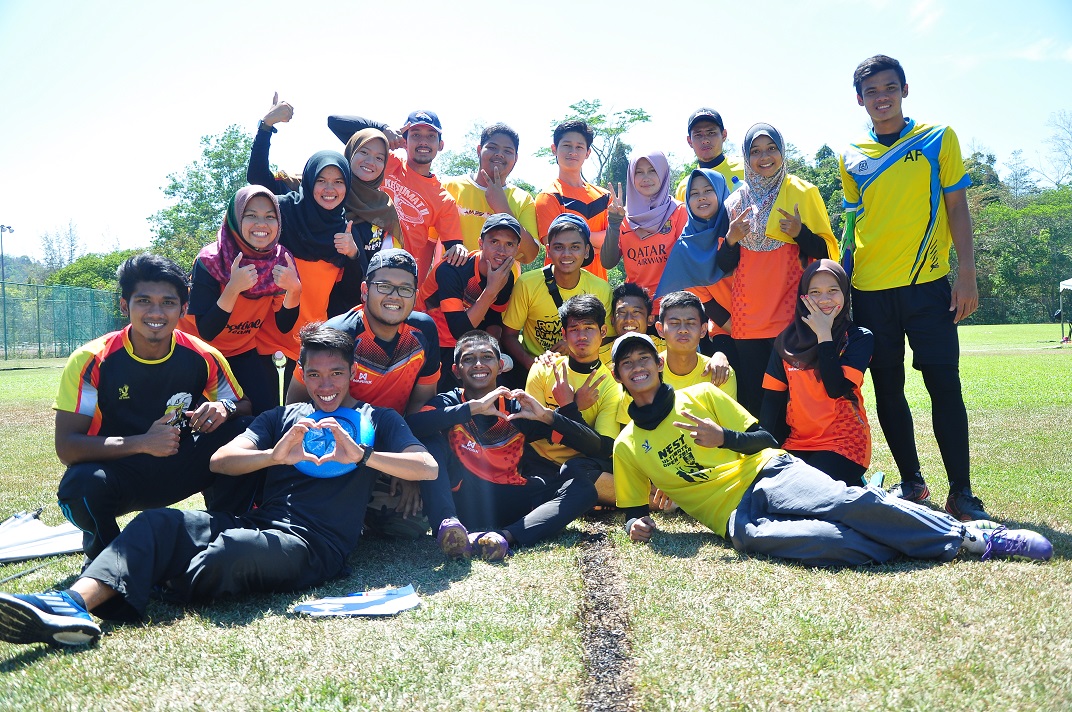 Recently Universiti Utara Malaysia (UUM) hosted their first ever Ultimate tournament, the 2015 GSP-UUM Ultimate Invitational. Eight men’s teams and four women’s teams participated with more than 140 players competing including teams such as UiTM (Both Perlis and Penang), IKBN Jitra, UUM and even two teams from Perak – Ipoh Bugs and Ipoh 4.3.

With beautiful fields, just a touch of rain, separate divisions for men and women and even one field set aside for beginners from one of UUM’s many colleges, it was a great day of Ultimate for all present. In the end, UITM Perlis managed to edge out Ipoh Bugs in the men’s championship match 9-8 while the Ipoh Bugs came out champions in the women’s division.

Thanks to UUM media producers, we ended up with a bit of footage on YouTube – check it out!  https://www.youtube.com/watch?v=BuSQonaZqCw What is clear to all is that Ultimate is on the move in the north…